Cream Spreading Machine (KS), applying cream on the baked wafer sheets into blocks and used for the desired floor. Minimum 2-fold between the wafer sheets can be created by applying one layer of cream three-storey blocks. A maximum of 6 times while rubbing cream wafer sheets can be created between the 5th floor of 11-storey block. Block creation system is pneumatic. Driven cream can optionally single color or two colors. Creams expulsion optionally be discharged with or icing on the plate or film system called wafer leaf cream called top contact system is provided with plastering. The cream can be used more efficiently, with machines running simultaneously portable tank under the cream-walled cream recirculation system it is available. Thanks to the cylinder group placed on the floor system is provided homogeneously distributed ironing out the cream. Food is made from 304 stainless steel and compatible dressed. Nuts can be added as an optional Bulk Unit. 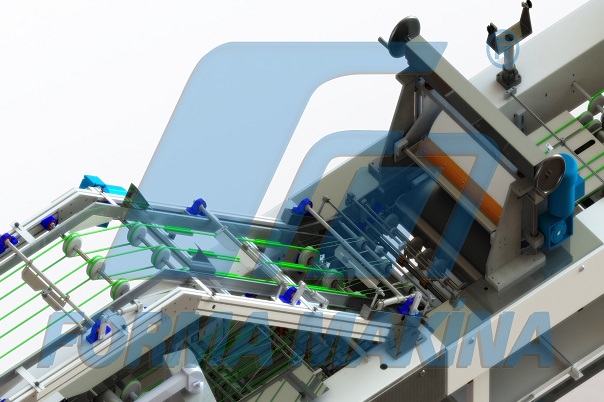 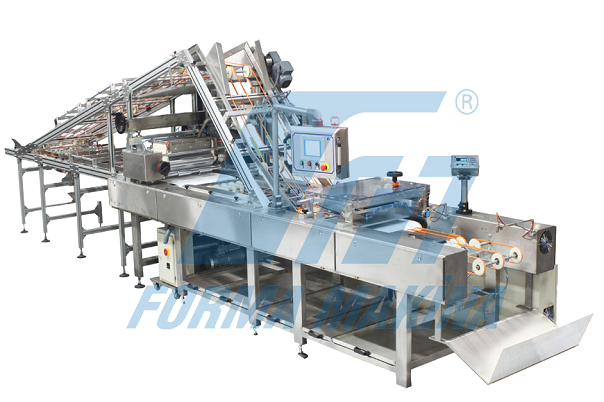 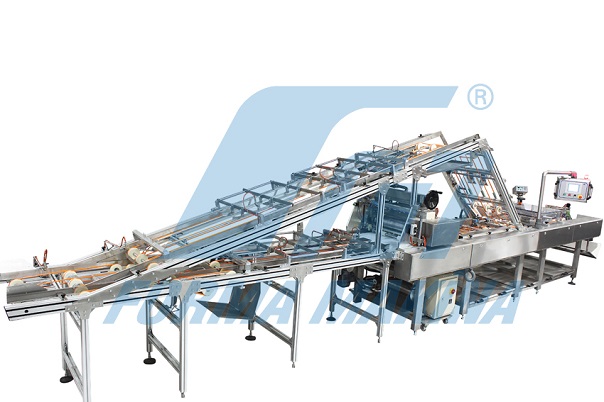 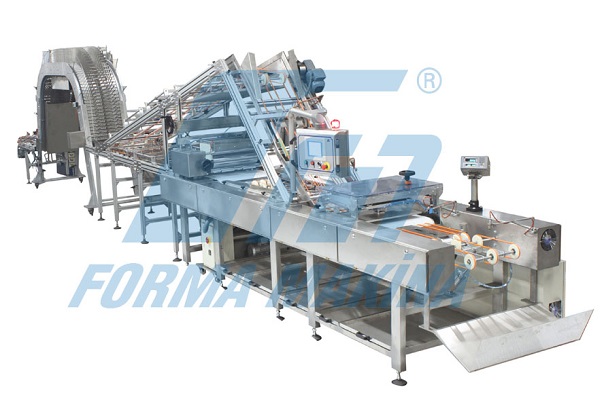 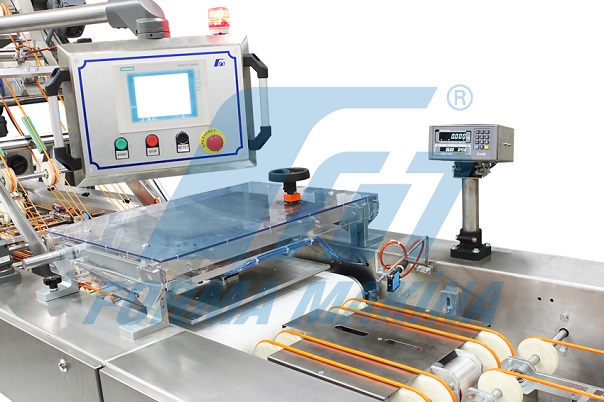 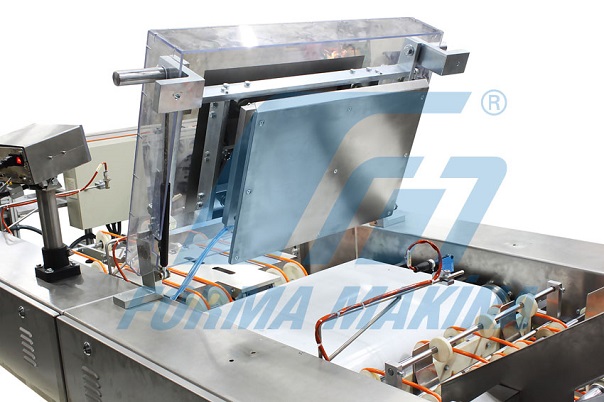 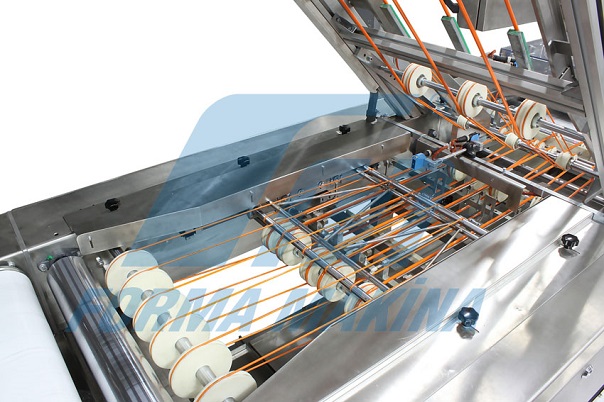 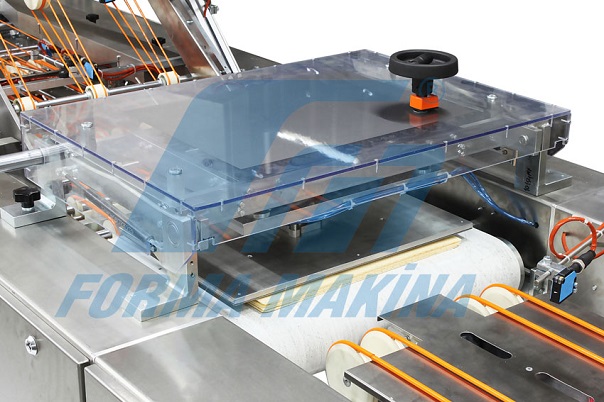 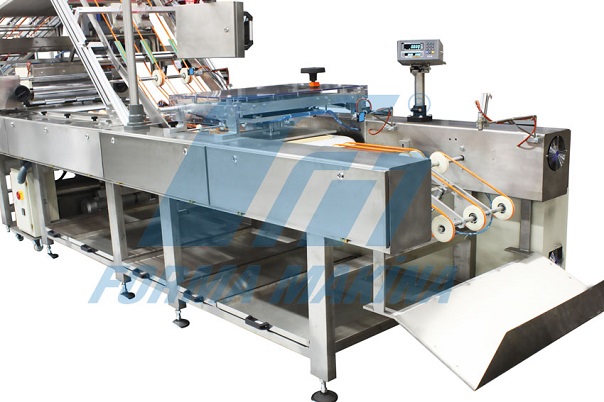 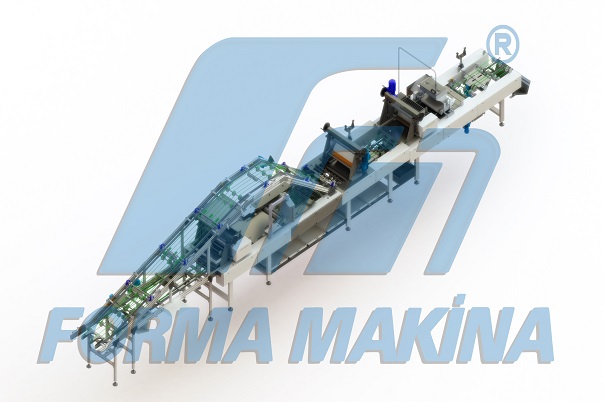 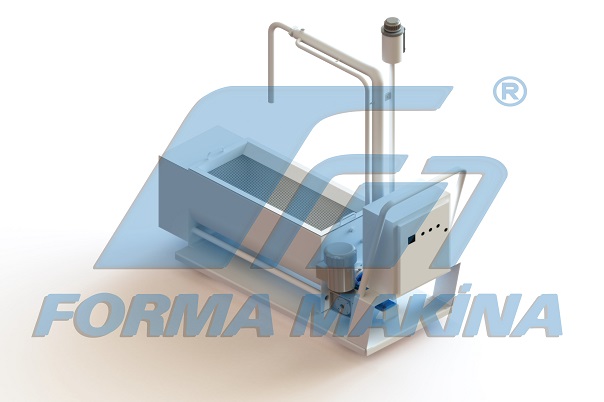